I’m halfway there! Today I’ll be sorting books 198-225 on my TBR. Down the TBR was created by  Lost in a Story,  the aim is to go through your TBR one book at a time and decide if you want to keep or delete the book from your TBR. I want to finish sorting before 2018 so my TBR is fresh but I don’t know if I’ll make it in time. My TBR is currently at 447 so there’s still plenty to sort.

But we’ve got over 25 books to sort so better jump into it! 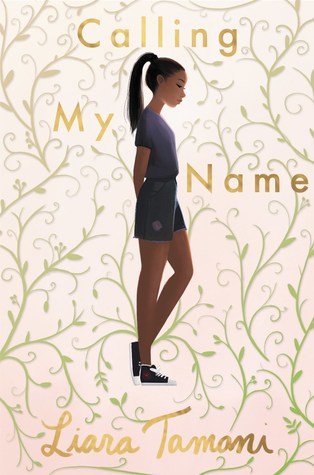 199: The Catcher in the Rye by J.D Salinger: This is a pretty low rated classic, most people I know really don’t like it. I don’t know if I’d ever read this because I know it’s pretty poorly reviewed. Verdict: deleting from tbr

200: Calling my Name by Liari Tamani: Definitely interested in reading this romance featuring a black teen Verdict: keeping on tbr

201: The Circle by Mats Strandberg: People recommend this to me as a diverse adult fantasy all the time so I definitely need to get to this.  Verdict: keeping

202: The Cuckoo’s Calling by Robert Galbraith: I know this is by J.K but I don’t think I’ll ever actually get to it. Verdict: deleted from tbr

203: Rebellion by Kass Morgan: I didn’t like the original trilogy much and I think this fourth book is unnecessary and I just can’t be bothered catching up. Verdict: deleting

204: The Midnight Watch: A Novel of the Titanic and the Californian by David Dyer: I like Titanic stories but this has been on my tbr for a while and I’ve never thought about picking it up so I don’t know if I ever will.   Verdict: delete from tbr

205: Oliver Twist by Charles Dickens: I want to read this one day so I feel like an Intellectual Verdict: keeping it on tbr

206: The Curious Incident of the Dog in the Night-Time by Mark Haddon: Definitely would like to read this one. Verdict: keeping it on tbr

207: Quidditch Through the Ages by J.K Rowling:  Aaah it’s Harry Potter so duh. Why haven’t I read this already? It’s so short, I’m gonna save it for a readathon  Verdict: keep on tbr

209: The Eye of Minds by James Dashner: Added when The Maze Runner was peaking but I doubt I’ll ever read this.    Verdict: delete from tbr

210: Ramona Blue by Julie Murphy: This book had a bit of controversy, but I think I still want to read it since it’s got a bi protaganist Verdict: keeping on tbr

211: Timekeeper by Tara Sim: Love this authors Twitter and definitely want to read her book. Verdict: keeping on tbr

212: The King of Bourbon Street by Thea de Salle: So many people rec this, I’m saving it for when I’m in a romance mood Verdict: keeping on tbr

213: What Girls are Made of by Elana K. Arnold: I was recommended this, but I don’t think I’ll ever reach for it, especially since it has a lot of triggers and topics I don’t know if I want to read about Verdict: deleting from tbr

214: Girls Made of Snow and Glass by Melissa Bashardoust: Reading this one for SapphicAThon!   Verdict: it stays 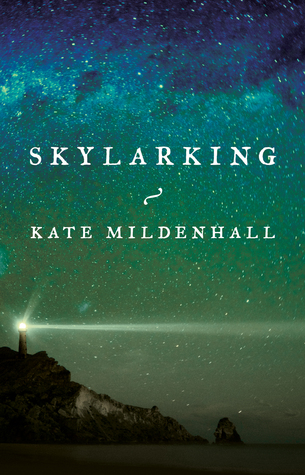 215: Skylarking by Kate Mildenhall: I don’t think I’ll ever actually read this.   Verdict: delete from tbr

216: Seven Ways We Lie by Riley Redgate: this is a book where the main characters are the seven deadly sins personified? and it has multiple POV’s aka my favourite.. so  Verdict: keep on tbr

217: The Time Machine by H.G Wells: This is a really short classic so I might save it for a readathon or somehing, I do want to read it sometime.   Verdict: keeping on tbr

218: Scardust by Suzanne van Rooyen: Don’t think I’m ever gonna get to this one  Verdict: deleting from tbr

219: Hero by Perry Moore: I know a lot of ownvoices reviewers really loved this one so I want to try it too   Verdict: remains on tbr

220: Tell Me Again How a Crush Should Feel by Sara Farizan: Most bi people I know hated this .. and while I have heard it’s cute, I think I can find cute f/f that doesn’t vilify all the bi characters  Verdict: delete from tbr

221: The Summer I Became a Nerd by Leah Rae Miller: Honestly this seems so sweet and fun I still want to read it Verdict: keeping on tbr 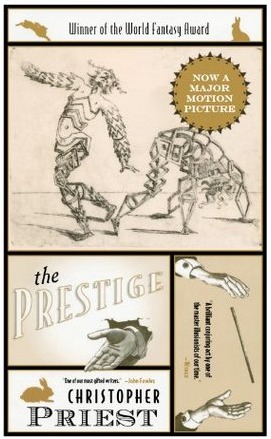 222: The Prestige by Christopher Priest: I love the movie for this book so much, and people say the movie is actually better but since the book isn’t that long I kinda wanna read anyway  Verdict: keep on tbr

223: Whatever: or how junior year became totally f$@ked by S.j Goslee: This seems really funny and I know a few people really liked it   Verdict: remains on tbr

224: Macbeth by William Shakespeare:  Hopefully reading this during the summer, and if not definitely sometime in 2018   Verdict: keeping on tbr

225: Rogues Anthology by George R.R Martin: This is a anthology about morally grey characters, and it has a pretty stellar contribution list including Gillian Flynn, Scott Lynch, Neil Gaiman, Patrick Rothfuss and more. It sounds pretty cool Verdict: keep on tbr

I deleted nine books this round, which is about my average. My tbr is at 438 now, this is soo much lower then when I started and it was 500+. This is giving me hope, because how it stood at the beginning of the year I knew I’d never get through my whole tbr.